UOA is destined to work with all sections of society to inculcate sports culture among people of all walks of life and educate people about the importance of sports to build a healthy society. At TSOA, we develop and strengthen the marketing of sports in a professional way to make the member sports organizations self-sufficient to implement their sports developmental schemes such as talent identification and nurturing and holding competitions.

Through UOA, we liaison with the Government, local organizations, schools, and communities to spread the culture of sports among their members, employees, and the people in the neighborhood and sports enthusiasts.

The vision of the Uttaranchal Olympic Association is to reflect, reinforce and enhance the mission of UOA by creating an environment of excellence where the players will develop the life skills and athletic skills that will enable them to become leaders and win the championship. It aims to organize various tournaments in coordination with other sports organizations and the Government of Uttaranchal. In all areas of its operation, the Uttaranchal Olympic Association’s athletes, coaches, staff and programs shall embody the core values of friendship, respect, excellence, accountability, integrity, achievement, community service, fairness, diversity, and sportsmanship. 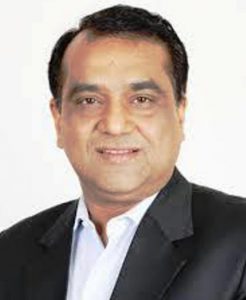 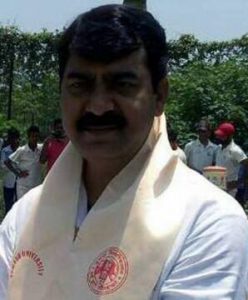 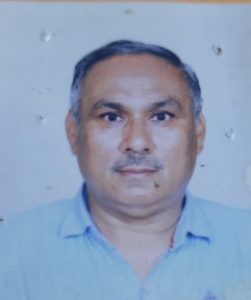 The Indian Olympic Association is the governing body for the Olympic Movement and the Commonwealth Games in India. As an affiliated member of the International Olympic Committee (IOC), Commonwealth Games Federation (CGF), Olympic Council of Asia (OCA), and Association of National Olympic Committees (ANOC), the IOA administers various aspects of sports governance and athletes’ welfare in the country. In this regard, the IOA oversees the representation of athletes or teams participating in the Olympic Games, Commonwealth Games, Asian Games, and other international multi-sport competitions of IOC, CGF, OCA, and ANOC. The Indian Olympic Association is recognized by the Ministry of Youth Affairs and Sports.
The IOA was established in the year 1927 with Sir Dorabji Tata and Dr. A.G. Noehren as the Founding President and Secretary-General respectively. It is registered as a Non-Profit Organisation under the Societies Registration Act of 1860. As a member of the IOC and OCA, it is the Indian Olympic Association’s primary mission to develop, promote and protect the Olympic Movement in the country. Beyond participation in the Games, the IOA has also established various initiatives with different stakeholders for the development of sports education and Olympic studies.
The members of IOA include National Sports Federations, State Olympic Associations, IOC Members, and other select multi-sport organizations. In accordance with the Olympic Charter, the membership for National Sports Federations mostly includes NSFs that govern sports featured in the sports programme of the Summer Olympic Games, Winter Olympic Games, Asian Games, and Commonwealth Games.